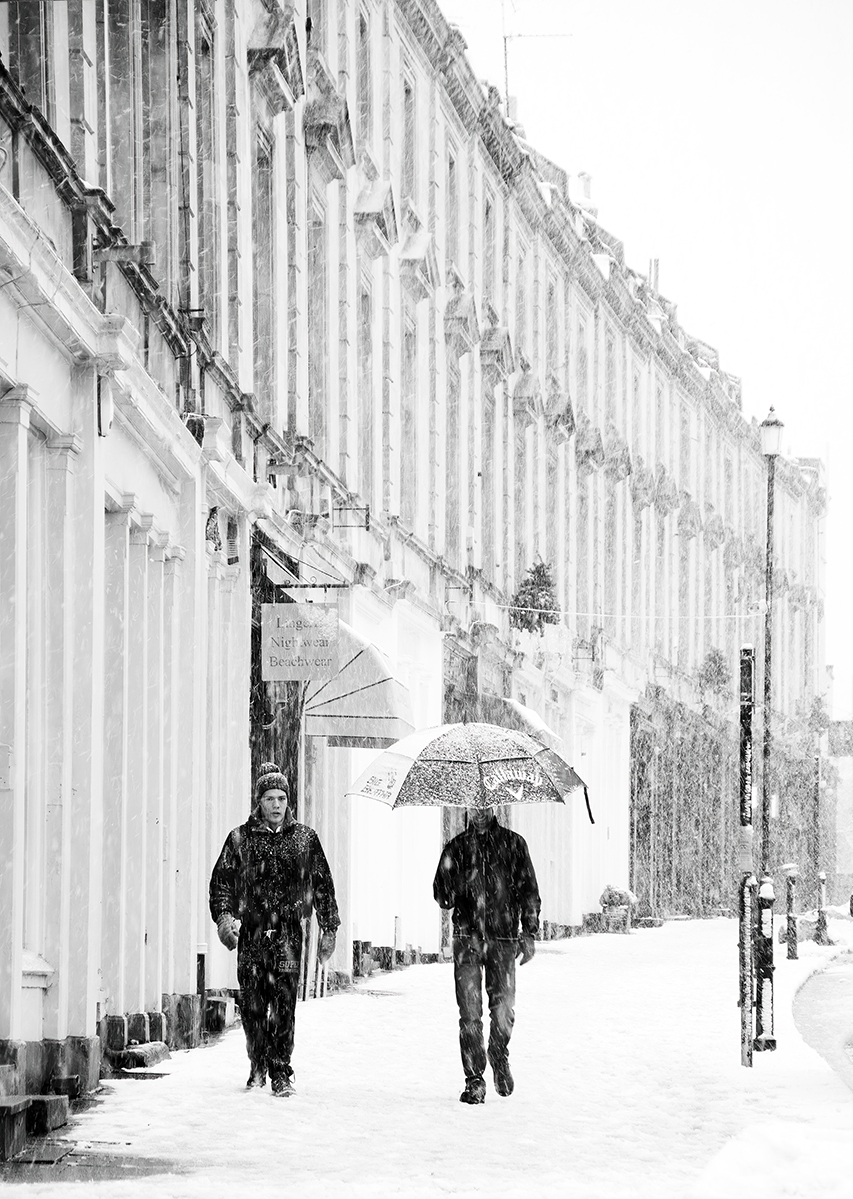 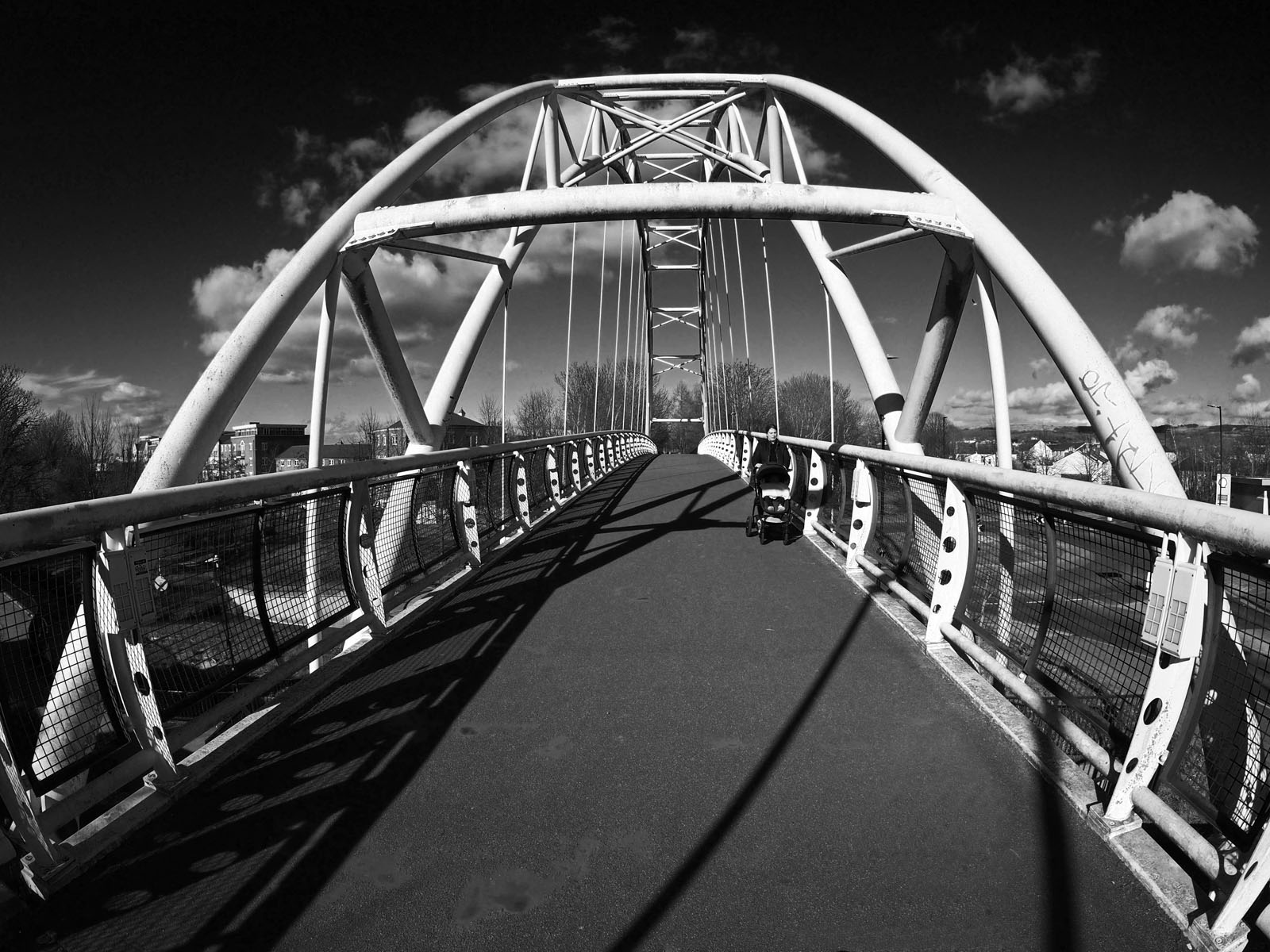 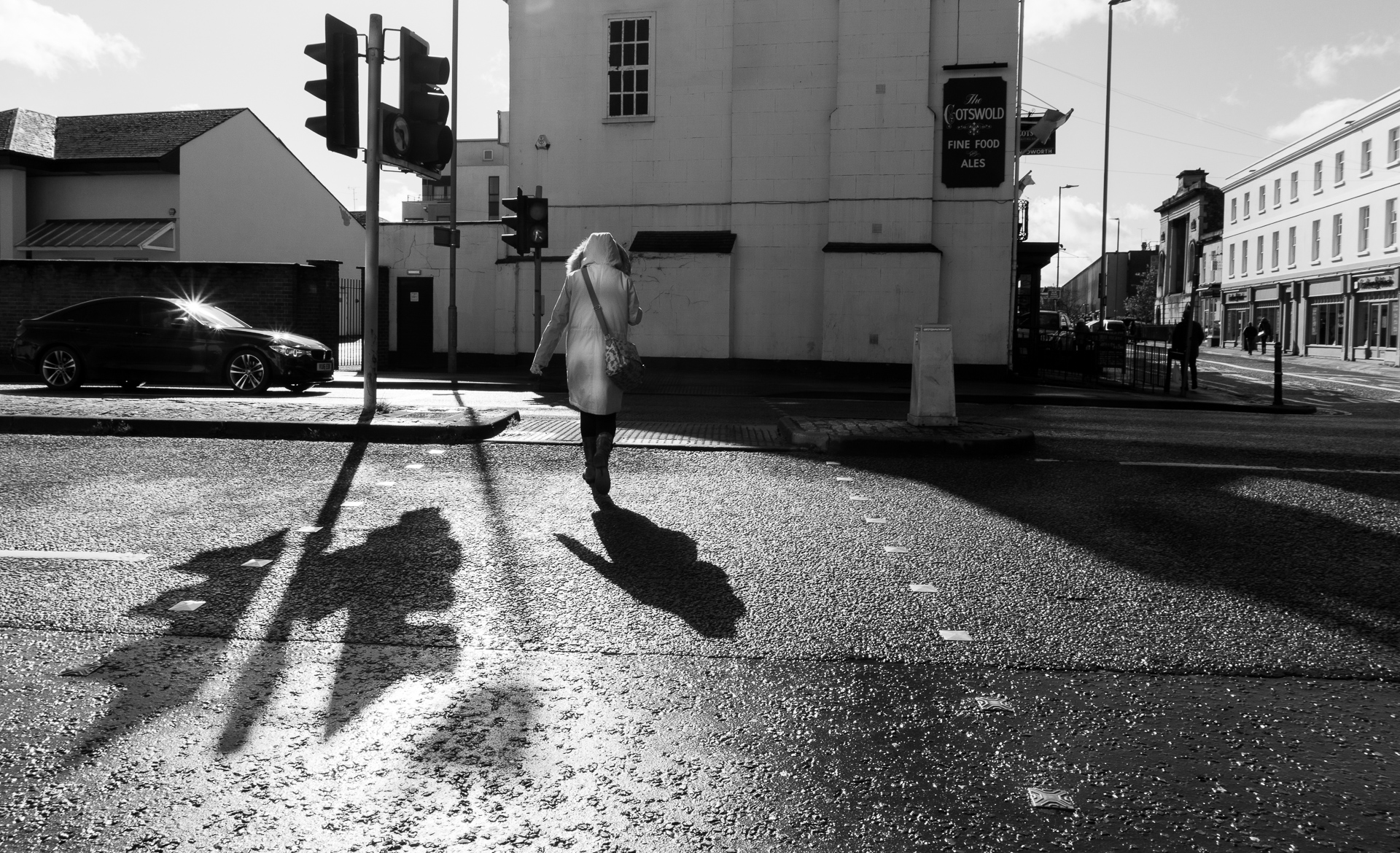 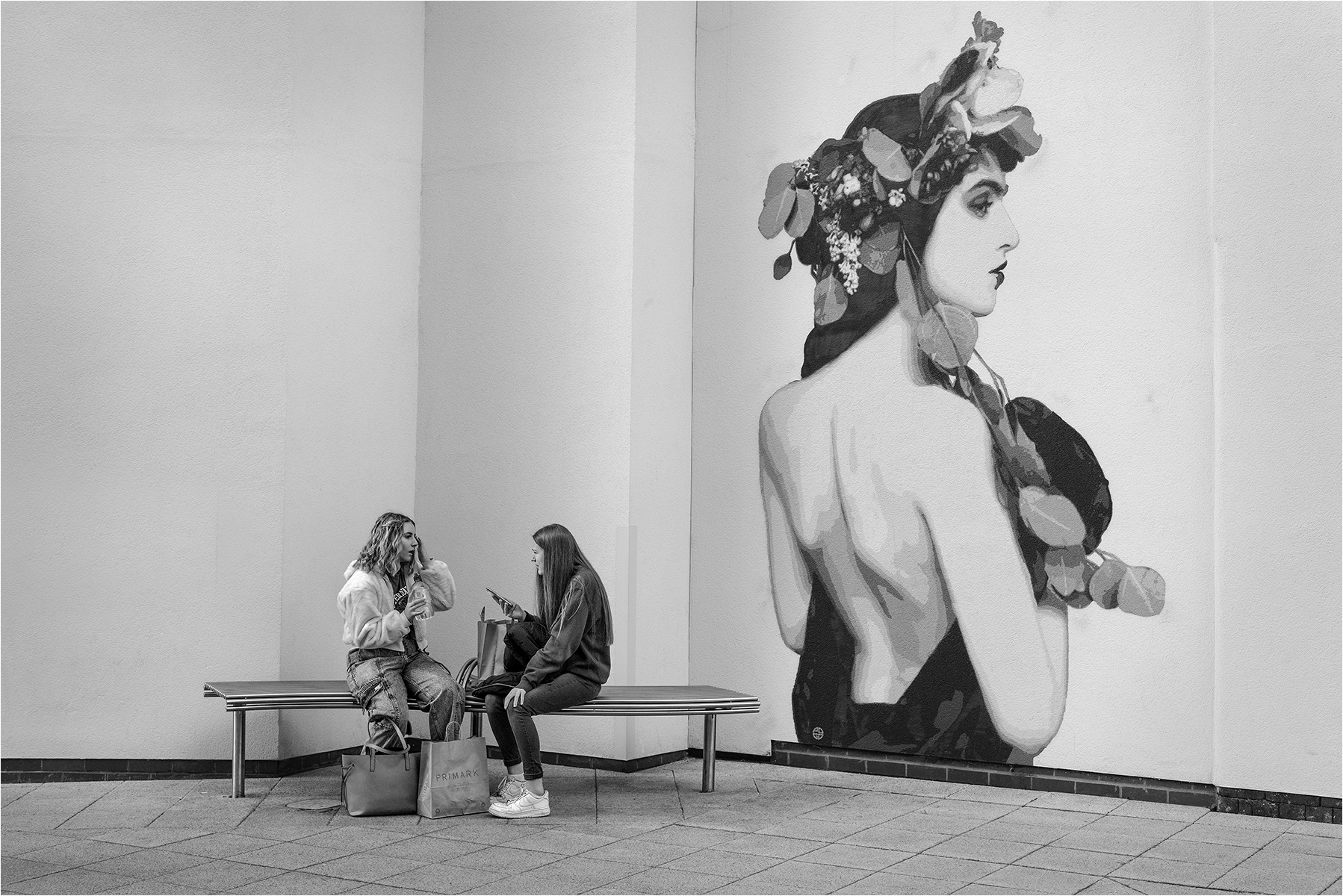 The Eric Franks competition for images of Cheltenham in black and white attracted a remarkable 64 entries. Each of three judges presented 21 images finishing with their “Judge’s Choice”. Then they presented an overall winner.

All agreed on “Taking A Break From Shopping” by Andrew Buckley as the winner.